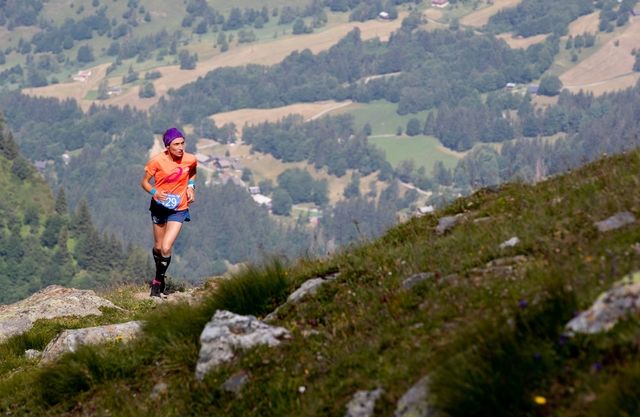 We’re taking a look at our 2021 World Cup races. But we’re not just looking at the events and the stunning routes, we’ll be going behind the scenes to find out what really makes these races and the places they happen so special. Next up, it’s La Montee Du Nid D’Aigle, new to this year’s World Cup but definitely not a new race as this year will mark the 34th time the event has taken place!

For those runners who are familiar with the running mecca that is the Haute-Savoie region, La Montee Du Nid D’Aigle takes place in Saint-Gervais-Les-Bains, next to the Italian and Swiss border. Like many of our classic mountain race locations Saint-Gervais is also a popular ski resort in the Winter. Epic runs in the summer, epic runs in the Winter. 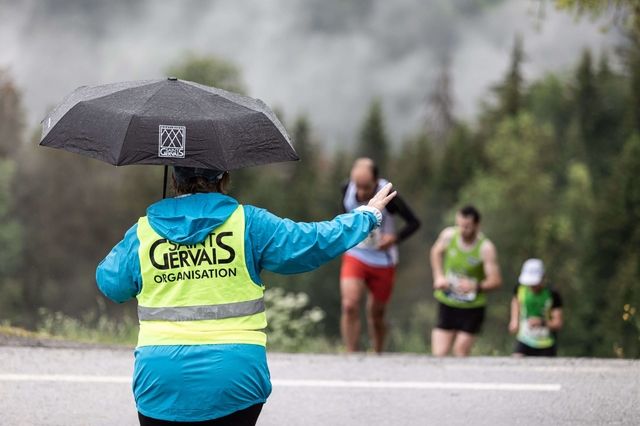 So what makes this race so special? First and foremost, it has a rich history. It was actually one of the first mountain races in France and as such, it’s a must-do race for French runners. It’s also really important to the community in Saint-Gervais, with 200 volunteers helping out every year. It’s an integral part of the identity of Saint-Gervais and the local people embrace it, like all the best races. And the organisers use local producers and suppliers wherever possible.

Another reason for La Montee Du Nid D’Aigle’s popularity is its accessibility. While it attracts some of the best mountain runners in the world, it also prides itself on being an opportunity for runners of all abilities to come together and have fun. So whether you’re there to win, or to have a more social mountain running experience, they will welcome you with open arms.

For all World Cup races we take a great course for granted. But the running trails in the area around Saint-Gervais are simply stunning. Some of the classic routes are: the path between Le Bettex and Le Plateau de la Croix; the path to the top of Mont Joly from le Plateau de la Croix; and, one of the hardest routes, with more than 1,100 meters of height difference, the path between Parking du Crozat at Bionnassay to La Charme. 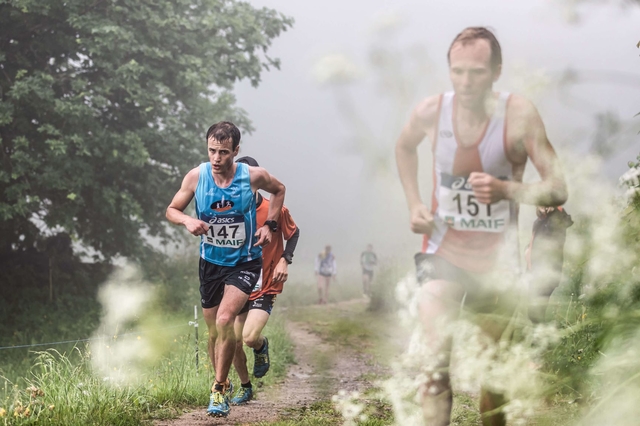 La Montee Du Nid D’Aigle has also made an impressive commitment to reducing their environmental impact and they’ve pledged to make every change a lasting one. These changes include replacing the helicopter with the use of the tram, limiting the number of runners to 500 to limit damage to the trails, committing to recycling as many materials as possible, collaborating with local partners as much as possible and reduction in use of plastics. Sustainability is a big focus for the race this year.

Find out more and enter at https://www.saintgervais.com/activites-et-evenements/les-grands-evenements-de-lannee/la-montee-du-nid-daigle

Header photo by Miles Peacock, others by Peignee Verticale