Both the women's and men's fields at Trofeo Nasego promised a day of exciting racing, and they didn't disappoint. Today's event confirmed it as a key event on the international mountain running calendar, and a big goal for athletes in a year without a World Championships.

Sylvain Cachard was one of the athletes who focused his training on this competition and it paid off handsomely as he won with new course record. 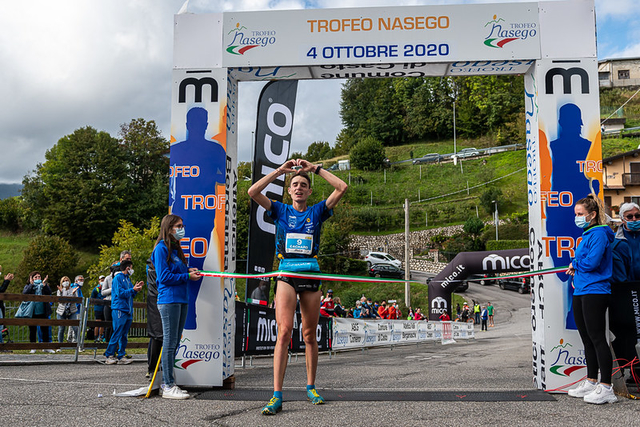 “Knowing the course helped me a lot today and on the long uphill I was sure about myself, pushing hard and seeing Puppi tiring. In the last downhill, I ran faster than I ever have in my life. I'm so happy to have won here in Casto where they love mountain running so much.”

A long battle with Francesco Puppi made the men's race so exciting and emotional. On the finish line Cachard took the Trofeo Nasego victory in 1h34.11, a new course record beating the previous one by around a minute. Puppi finished in second place in 1h35.16, also going under the former record. He won also the Italian title for long distance mountain running.

Another Italian star Xavier Chevrier, who was just back to racing after injury, got a great third place in 1h37.28. Andrew Douglas (GBR) finished fourth in 1h37.36 and Julien Rancon (FRA) fifth in 1h38.01. 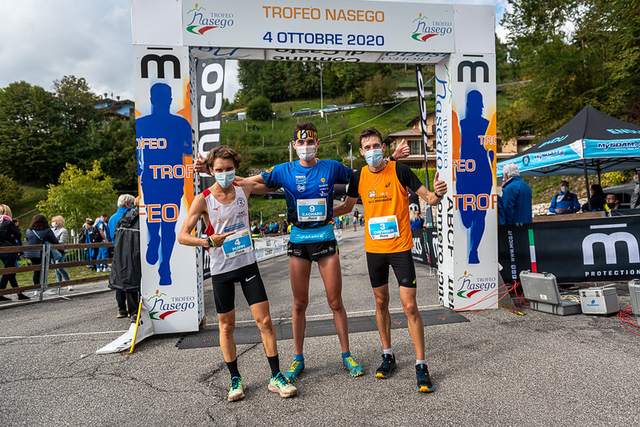 Ireland's Sarah McCormack came into the race as favourite and once again demonstrated her talent in the Nasego hills, winning Trofeo Nasego's women's race in a great solo effort. 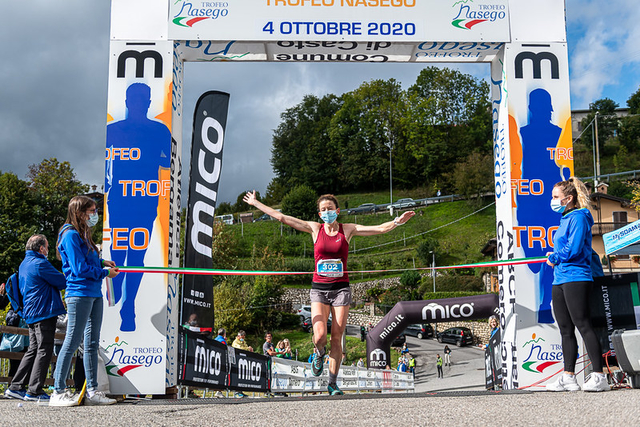 She made her big move in the middle of the race and, neither former World Champion Lucy Murigi, nor any of the other women could keep up with her. McCormack, who runs for Ireland, arrived at the finish line alone and happy in 1h52.32, one of the fastest ever times in Trofeo Nasego. “I'm absolutely delighted to have won here in Casto against such a great field. I'm happy with all the people cheering me along the course. I gave my best in the last downhill and so proud of my race."

The new Italian long distance champion was Francesca Ghelfi, who finished second in 1h53.36 and the podium was completed by Elisa Sortini in 1h54.34. Young Italian rising star Alessia Scaini was fourth in 1h55.33 and Primitive Niyirora (Rwa) completed the top 5 in 1h56.4. 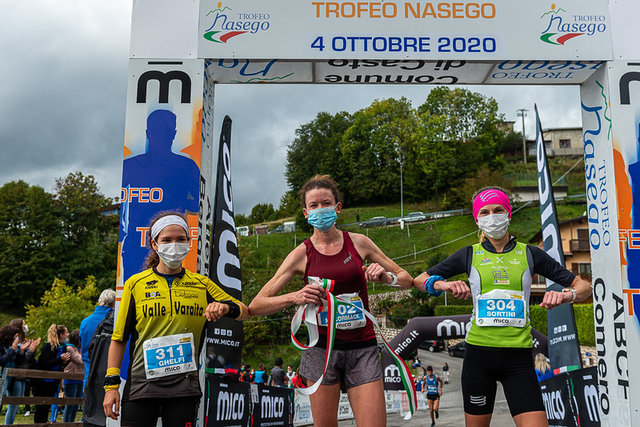 Trofeo Nasego was also the host for the first edition of an international under 20 match between Italy, Slovenia and Czech Republic. In the men's race Alain Cavagna (Ita) won. Adela Kolackova (Cze) was the winner on women’s side. 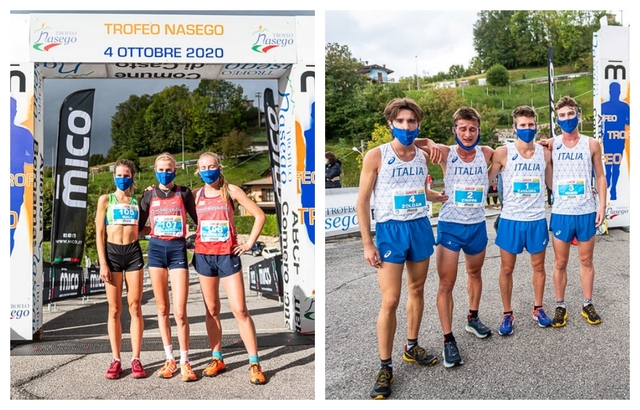 See the results for the women's race and the men's race