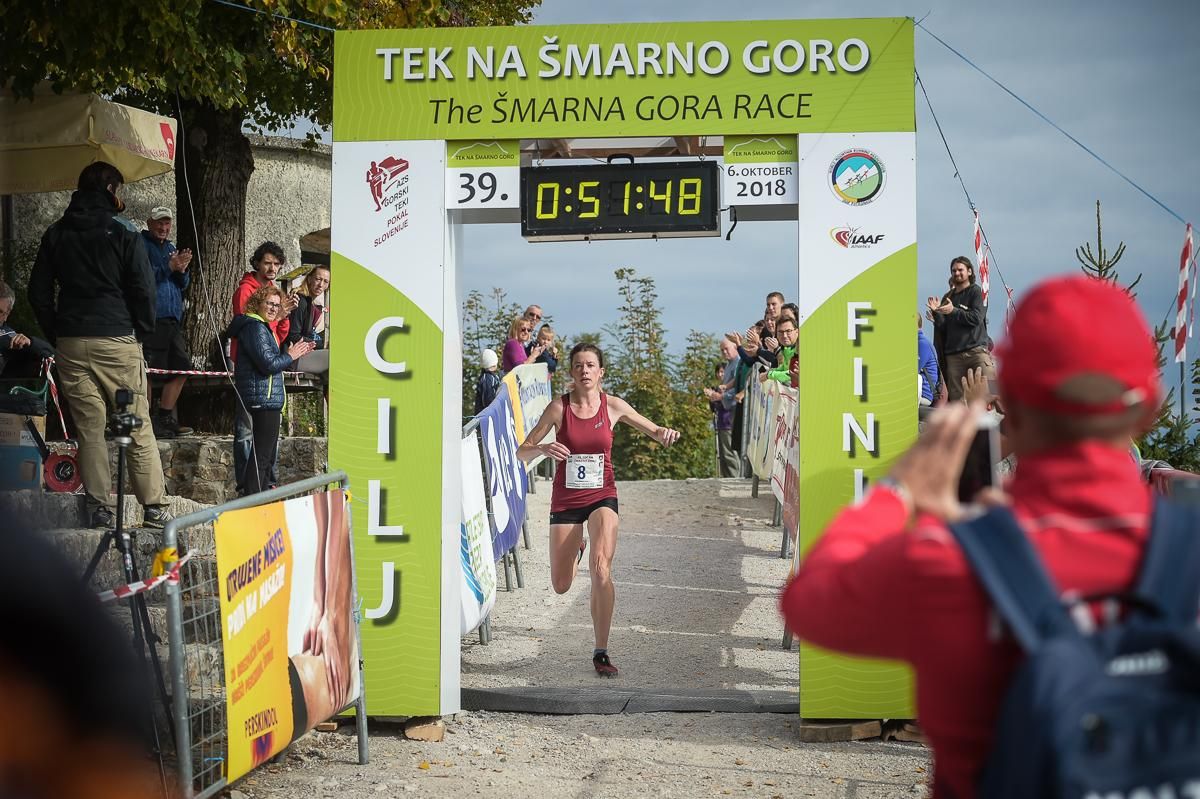 St. Mary’s Hill overlooking the capital of Slovenia, Ljubljana plays host once again to the final round (#7) of the World Cup of Mountain Running.  Everything is ready for the Smarna Gora Race celebrating its 40 year anniversary.  Once again it will be this great classic of the Slovenian mountain running scene that defines the final World Cup ranking.

Even if the final World Cup titles are already mathmatically assigned to Scottish international Andrew Douglas and the talented Irish Mountain Runner Sarah McCormack, it’s still completely open to define the top three positions of the final ranking for the podium. It's these podium places that will still be the goal for many of the athletes arriving in Ljiubljana for the race on Saturday.

The Smarna Gora Race was born in 1979, driven by the popularity of the paths that climb the beautiful hill of Saint Mary, overlooking the Slovenian capital with the medievil church crowning the summit.  The race was immediately very popular, changing the course over the years to reach today's format with 10 km with 700 meters of positive elevation gain and 350 of descent.  The course records belong to the Austrian Andrea Mayr with 47'40 " for women (established in 2017) and Italian Alex Baldaccini with 41'32" for the men (established in 2012 at the end of an historic sprint against the Eritrean Teklai Weldemariam).

Andy Douglas and Sarah McCormack will be present at the race, ready to lift the coveted World Cup crystal trophies that will be given to them after the race. But first there will be a battle to decide who will be the winner of the 40th edition of the Smarna Gora Race.  So let's talk about the race favorites!  On the start line we find two strong Eritrean runners; Petro Mamu and Filimon Abraham.  They are also here looking for points to get closer to the final podium of the World Cup.  Abraham has 265 points and is in 2nd place in the general classification, chased by the Italian twins Martin and Bernard Dematteis, who both have been announced in Ljubljana but Martin is in great doubt with a tendonitis that hit him in the last few weeks.

The young Irish runner Zak Hannah will be at the race as well, he is 5th in the standings and represents one of the surprising but great revelations of this edition of the World Cup with strong and consistent results throughout the season.  Locally the Slovenian Tmotej Beçan will be looking for a big points haul in his local race that he knows so well. He is in 8th position but with a good performance he can break into one of the first 5 places in the final ranking of the Cup.

The great news in the women's race is the return of Kenyan, and back to back defending World Cup Champion, Lucy Wambui Murigi.  She returns to competition after the stop she suffered in August at the Sierre-Zinal where she picked up an injury. The final victory of the Cup is out of her reach but she will want to take the race win as a good consolation prize.  English runner Emma Clayton and Scottish talent Louise Mercer will try to make the final podium for the World Cup, they are today respectively 4th and 5th.  Sarah Tunstall and Alexandra Hauser, currently 2nd and 3rd behind Sarah McCormack, are not yet sure to race on Saturday so chances are that there will be big changes following saturday's race on the small Slovenian mountain. 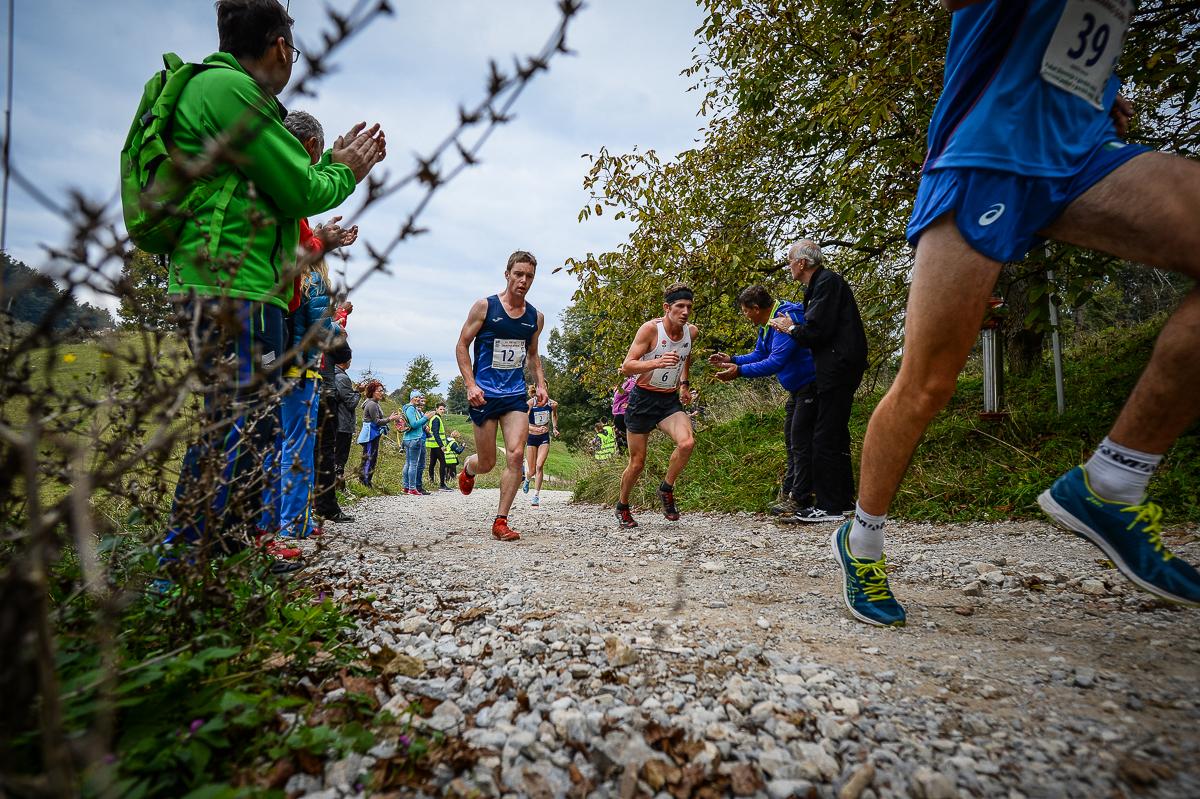 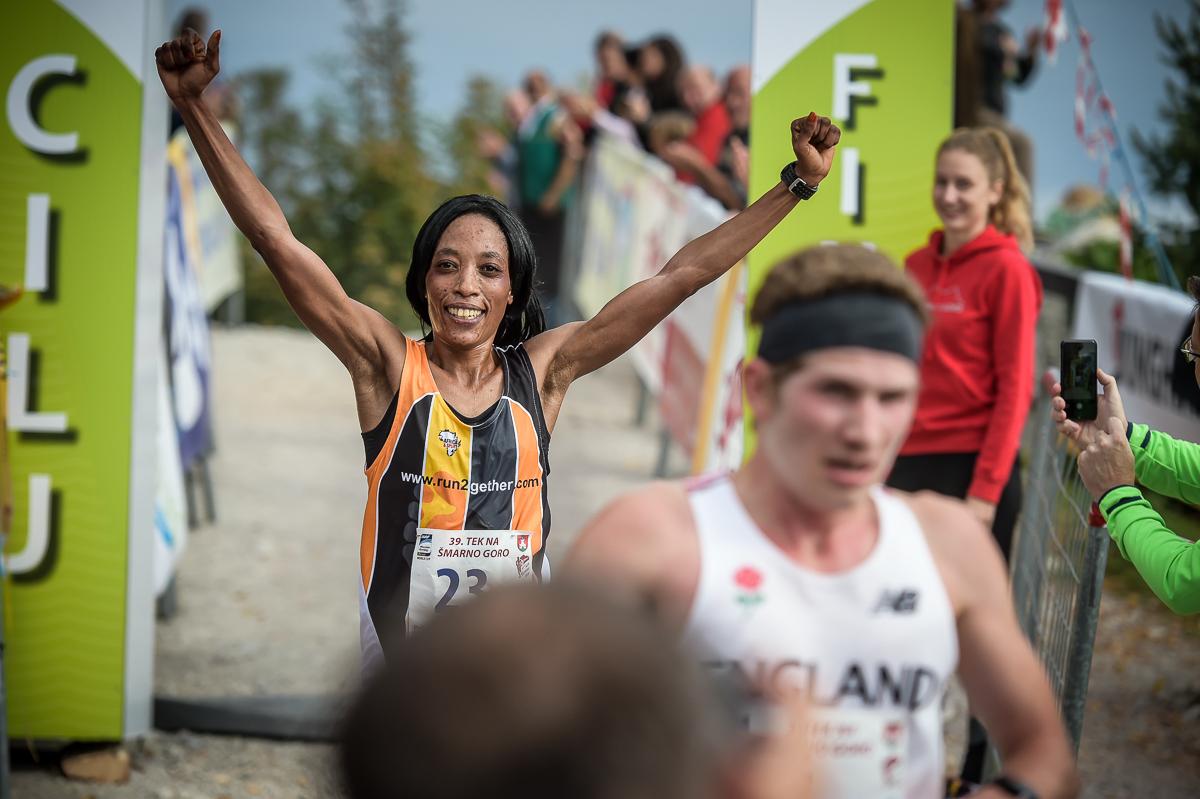 Lucy Murigi (KEN) after illness back for the World Cup Finals 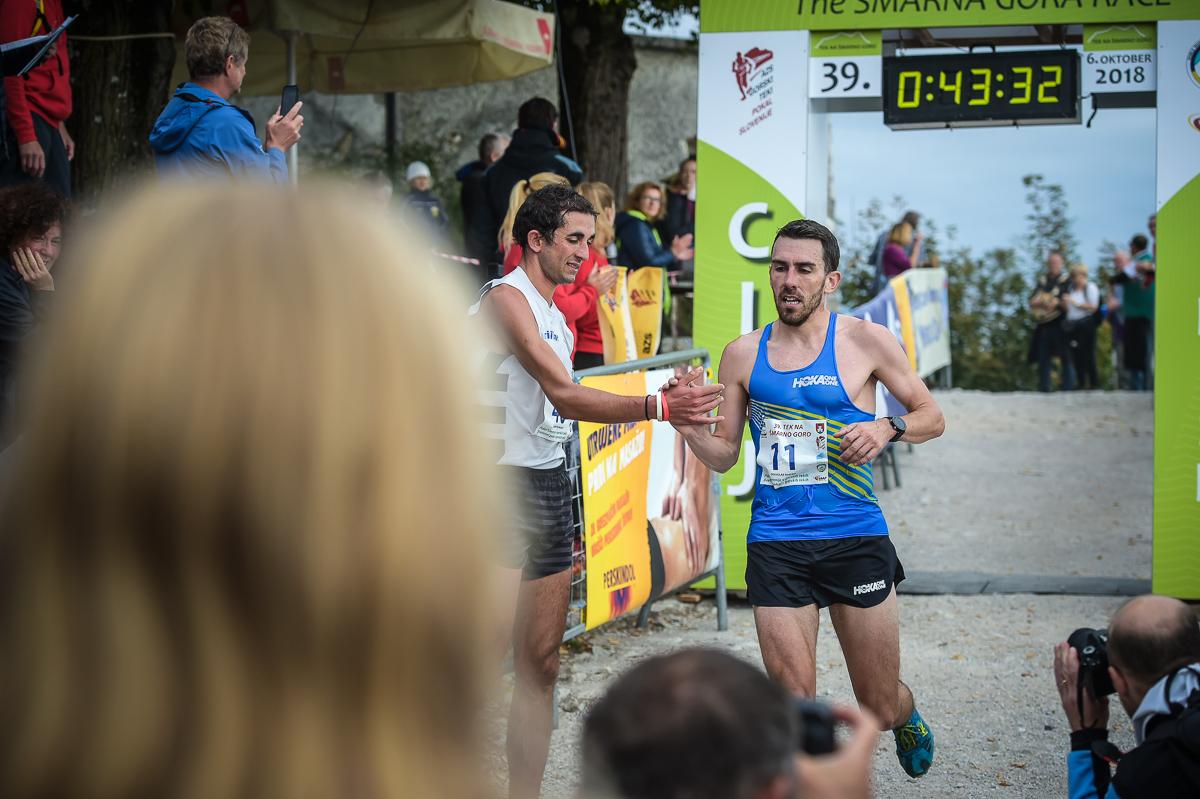 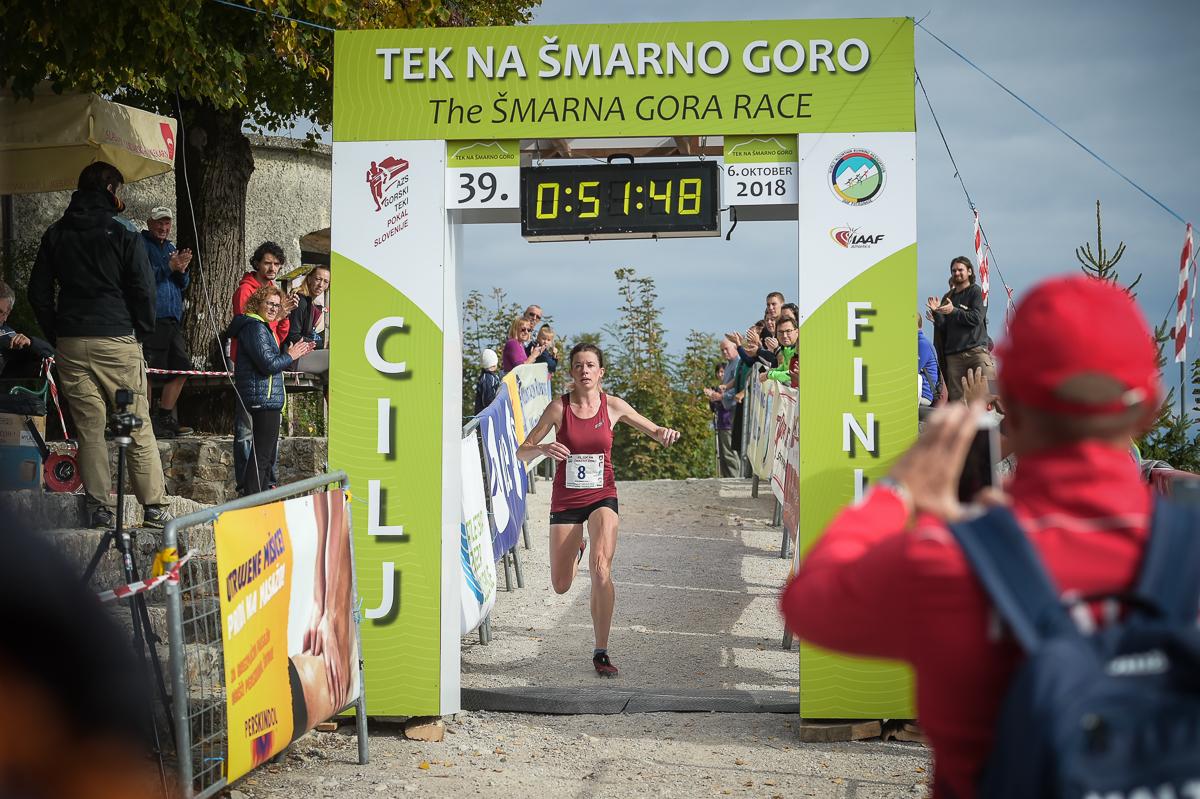