USAâ€™s Andy Wacker and Dani Moreno take individual titles
The NACAC Mountain Running Championships were held on Sunday, October 20, at a countryside venue located just 30 minutes from Tepatitlan de Morelos, Jalisco, Mexico.  On race day, the Cerro Gordo mountain added the additional challenge of mud and slick rocks to the competition.
Andy Wacker, Boulder, CO, and Dani Moreno, Santa Barbara, CA, earned championships titles with Moreno leading the US women to a gold medal and Wacker leading the men to silver.
Stormy weather throughout the days preceding the 16th NACAC Mountain Running Championships did nothing to damped the spirits of the record five nations competing this year. The host event, the 12th Carrera Cerro Gordo, offered a challenging course with over 2000 feet of climbing from a starting elevation of 7000 feet to nearly 8700 feet at the high point â€” the turnaround point â€” on an out and back course covering 12 kilometers of trail. The route featured rocky sections, hard-packed dirt, grassy terrain, and muddy spots along the trail.
The competitors began the ascent of Cerro Gordo quickly moving onto the cobblestone road leading to trail. Wacker soared up Cerro Gordo, reaching the top with a small lead over Jesus Nava of team Mexico. Mexico ran in a tight pack close behind Wacker with teammates Eric Blake, David Fuentes and Travis Fuller of team USA just behind the Mexico pack. On the womenâ€™s side, US teammates Sam Lewis and Moreno led the way approaching the mountain top turn around. Behind these two, the ladiesâ€™ field had begun to string out with a mixture of the Mexican, Canadian and US team members Kristen Findley and Maria Dalzot in pursuit.
Returning down the mountain, Wacker cut loose, extending his lead to arrive at the finish as the NACAC Mountain Champion in a time of 53:30 followed by Mexicoâ€™s Jesus Nava and Brayan Rodriguez in 54:22 and 55:26 respectively. Fuentes would be the next USA runner down in seventh position with a time of 56:43. Fuller followed closely in eighth with a time of 56:50, just ahead of Blake who finished ninth in 57:02. Mexico took the NACAC team title with 9 points, USA followed with 12 point for the silver medal, while Canada claimed bronze with 28 points. El Salvador, fielding a full team for the first time, finished in fourth with 42 points.
The lead two USA women would stay out front of the rest of the field on the return down Cerro Gordo for a one-two finish. Moreno overtook Lewis on the descent to claim the womens NACAC Mountain Champion title in a time of 1:05:28. Lewis claimed the silver position in 1:06:26. The final podium spot would go to Susana Bautista of Mexico in 1:07:22. Findley just missed a podium finish following closely in fourth timed in 1:07:49, while Dalzot crossed the line with a tenth place finish in 1:16:36. The USA women claimed the team title with 7 points ahead of Mexico in team silver with 18 points. Canada took the team bronze with 22 points. For the first time, there were five countries competing in the womenâ€™s division with Costa Rica and El Salvador each entering one athlete.
Event organizer, Miguel Lopez commented, â€śThe NACAC Mountain Running Championship in Tepatitlan was developed with great excitement, which fills us with pride as it is the first occasion in which five countries in the area participate and motivates us to continue promoting this beautiful modality of athletics. I thank the delegations of the United States, Canada, El Salvador and Costa Rica, as well as the Mexican team for their emotional participation, as well as Tepatitlan and San Ignacion, which together leave a great taste in the mouth for the organization and development of the event. Thank you all and Tepatitlan is your home.â€ť
Delegations were led by Liz Neely (CAN), Miguel Angel Lopez Navarro and Pedro Fletes (MEX),  Pamela Allie-Morrill (ESA), and Jason Bryant and Tad Davis (USA). Nancy Hobbs (USA) was on hand to represent the WMRA.

In addition to the Championships race, the Carrera Cerro Godo event staged 6-kilometer races for juniors 19 and under, and open races for ages 20 and older. 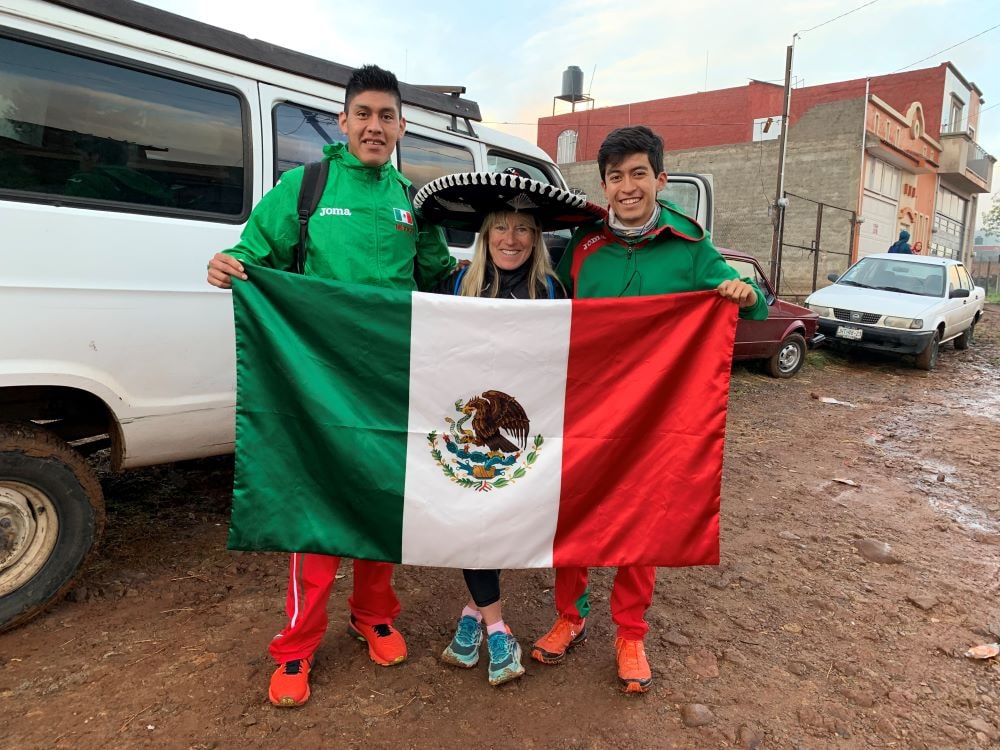 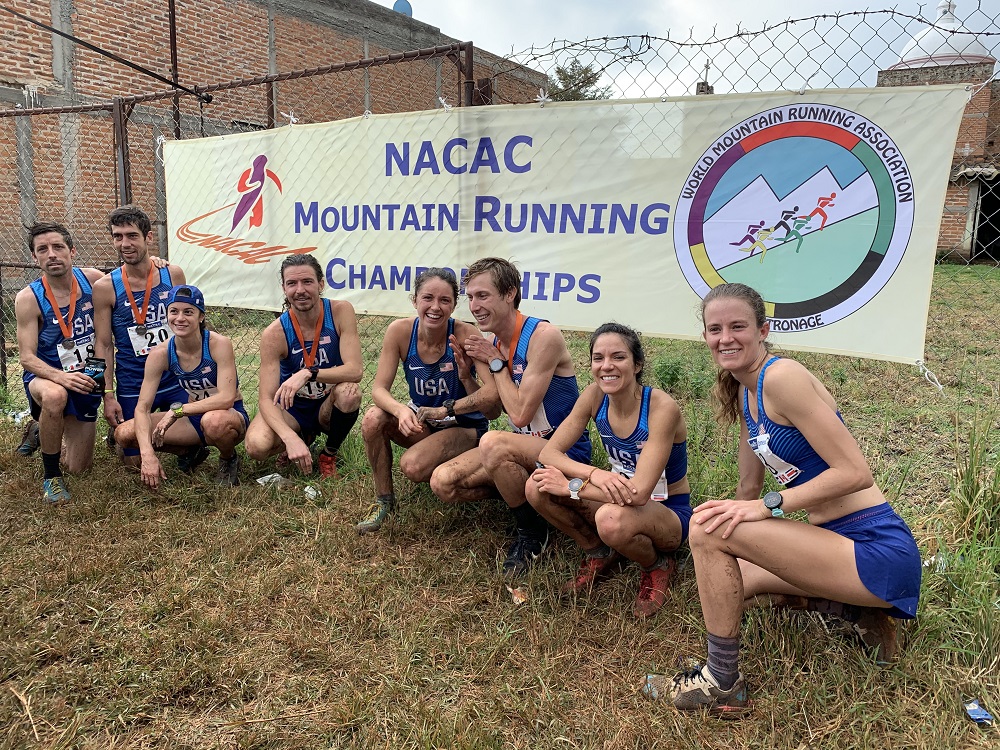