Aymonod and Compagnoni surprise winners at the Vertical KM Chiavenna-Lagunc

The international mountain running race Chiavenna-Lagunc took place at weekend in Chiavenna, near the border between Italy and Switzerland.
The event is affiliated to WMRA and is a classic of Italian mountain running. It's known as "The Vertical KM of the records".
In fact two world records for the KM Vertical were established on this course:
Andrea Mayr - Austria - 35'40 "- established in 2018
Bernard Dematteis - Italy - 30'27 "- established in 2013
The course is approved by the Italian Athletics Federation and does not allow the use of poles.
The 2019 edition attracted over 180 athletes to Chiavenna, including some of the best international elites on the uphill race circuit.
In the men's race the Italian Henri Aymonod won with a time of 32'14â€ť. Henri defeated the strong favourite, Eritrean Petro Mamu (who was second in 32'54â€ť), and the Norwegian Johan Bugge (third in 32'55"). Both Bugge and Mamu had already won here in 2016 (Mamu) and in 2018 (Bugge).
They were not the only international stars on the start line in Lagunc yesterday. Frederic Tranchard from France had a great to to finish in 4th place (32'52 "), and Norwegian Torstein Tengsareid finished in 5th position (33'52"). Other great performances included Michele Boscacci (6th in 34'07 "), Micha Steiner (7th in 34'16"), Andrea Acquistapace (8th in 34'21 "), Bernard Dematteis (9th in 34'22 ") and NicolĂ˛ Canclini (10th in 34'46").
In the women's race it looked as though there would be a big battle among the top international women. However, unfortunately a few injuries and other issues prevented Valentina Belotti, Andrea Mayr and Heidi Davies from being at the start. However, there was still exciting and close competition between the top women.
The victory went to the local Elisa Compagnoni in 43'35" with a 2nd place for Samantha Galassi (43'46") and the 3rd for the Swiss Arina Riatsch (43'56"). Italian women Alessandra Valgoi and Angela Serena took 4th and 5th in 44'20" and 46'54".
Full rankings can be found at http://www.kilometroverticalelagunc.it/Kilometro%20Verticale/index.php/classifiche/
Photo credits: Marco Gulberti / corsainmontagna.it
Videos and more: www.kilometroverticalelagunc.it 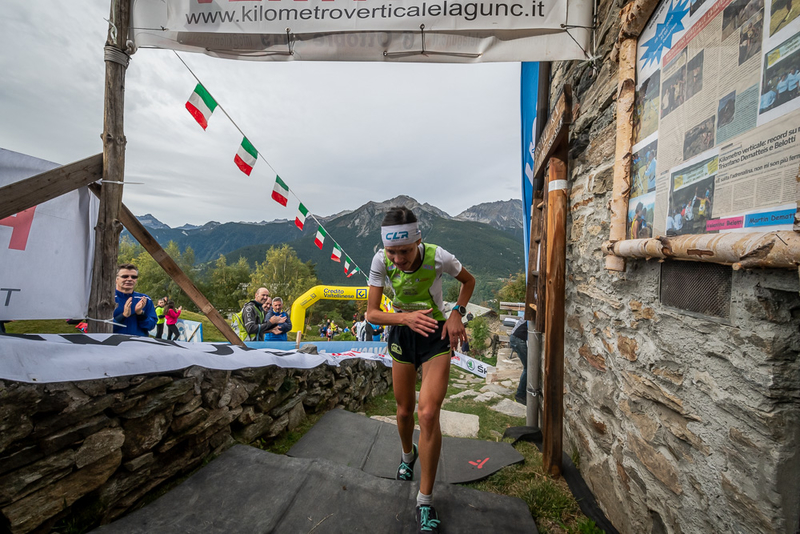 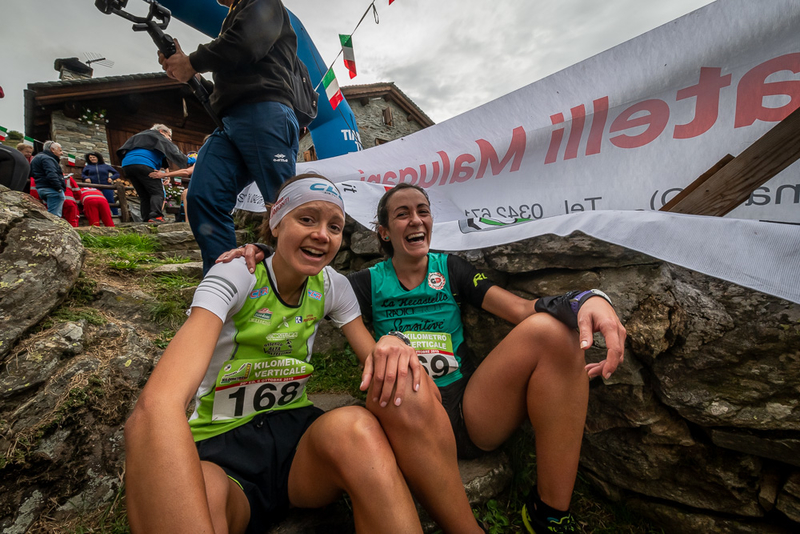 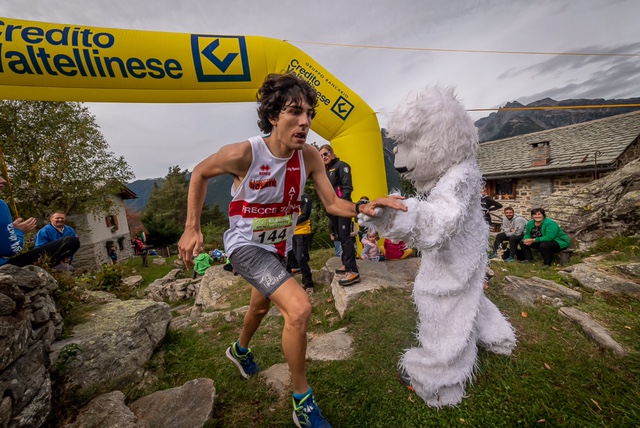 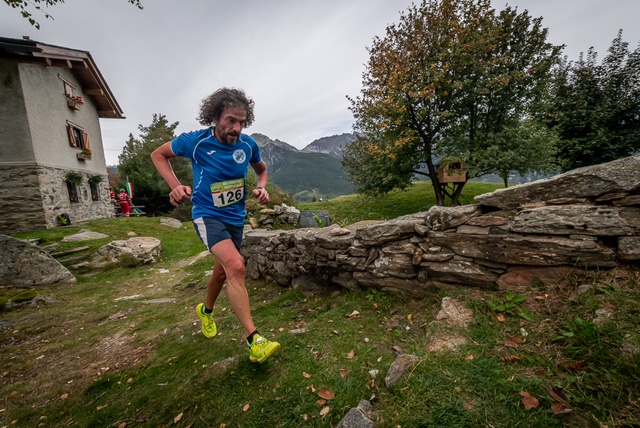 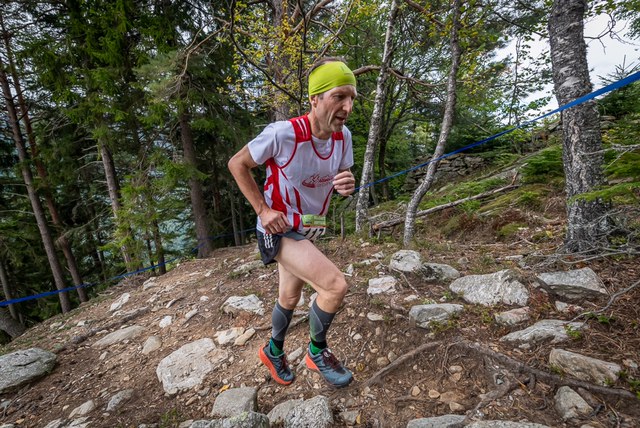 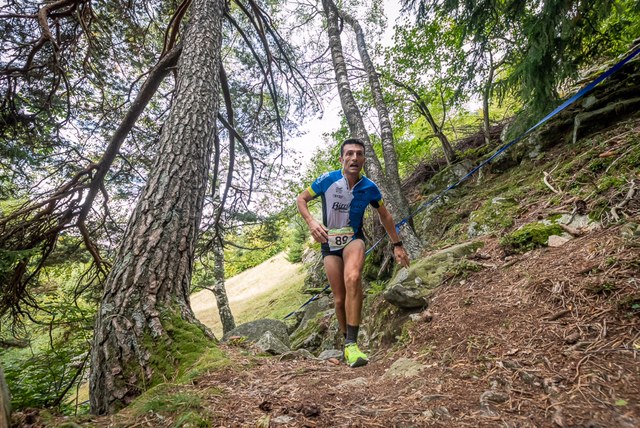 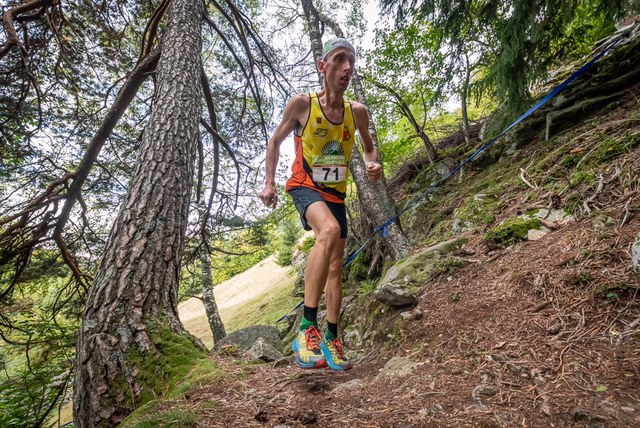 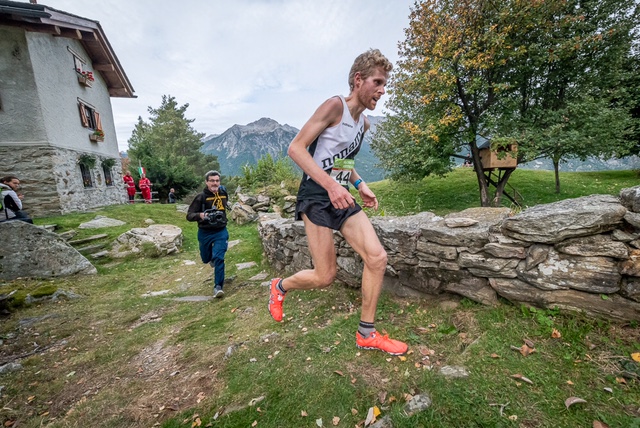 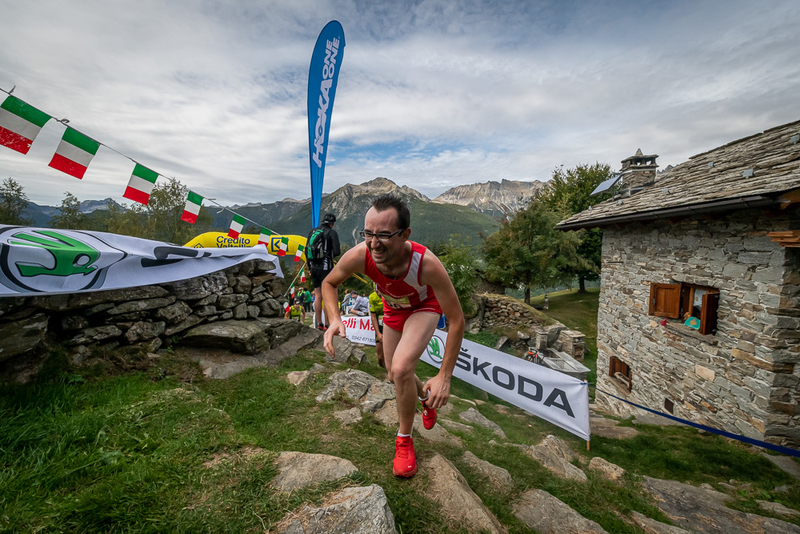 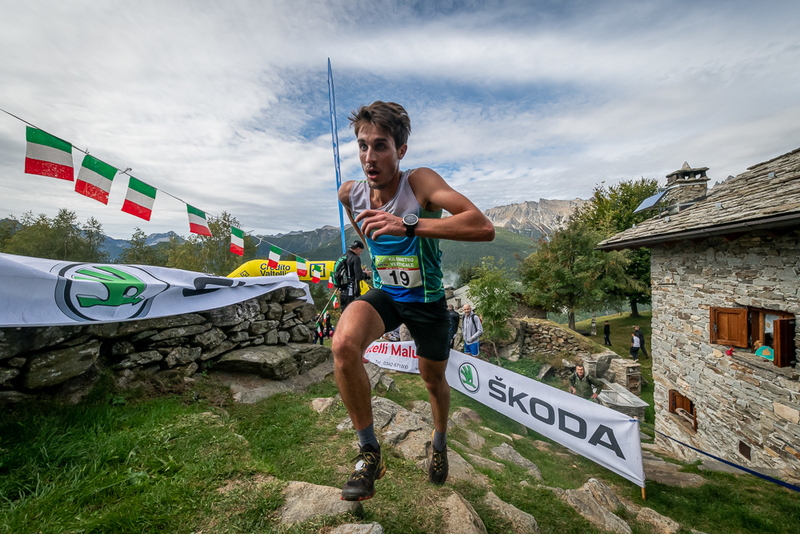 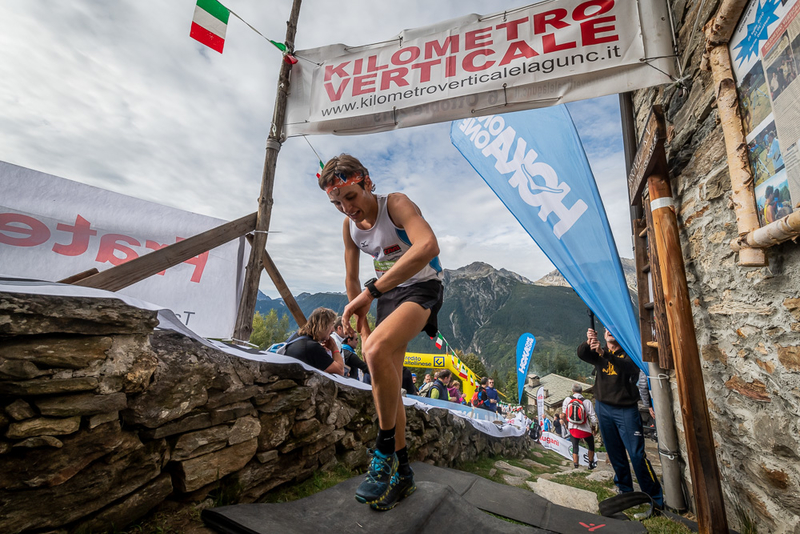 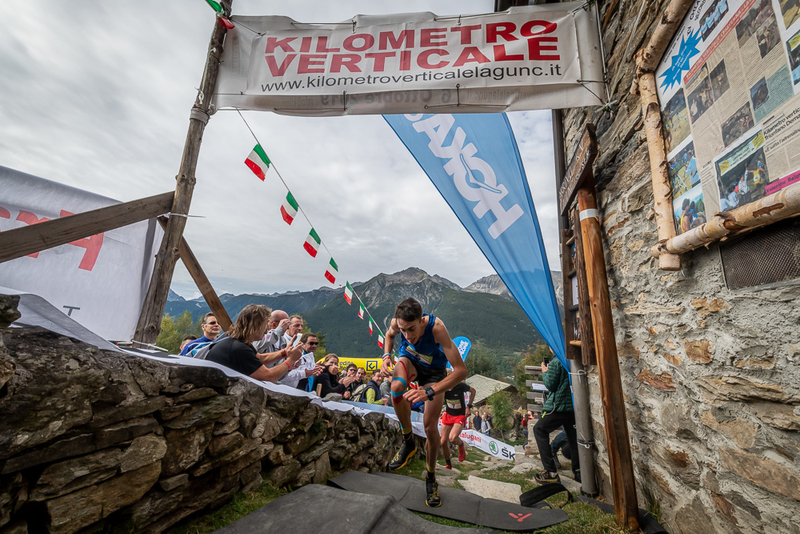 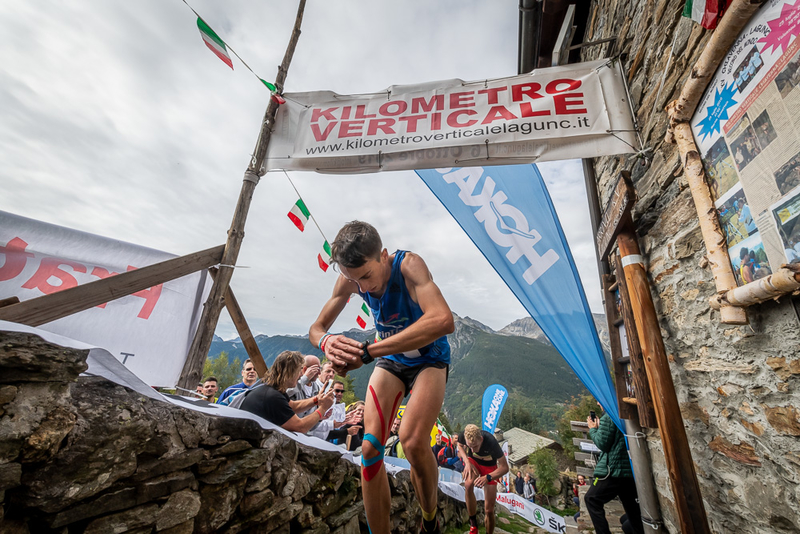 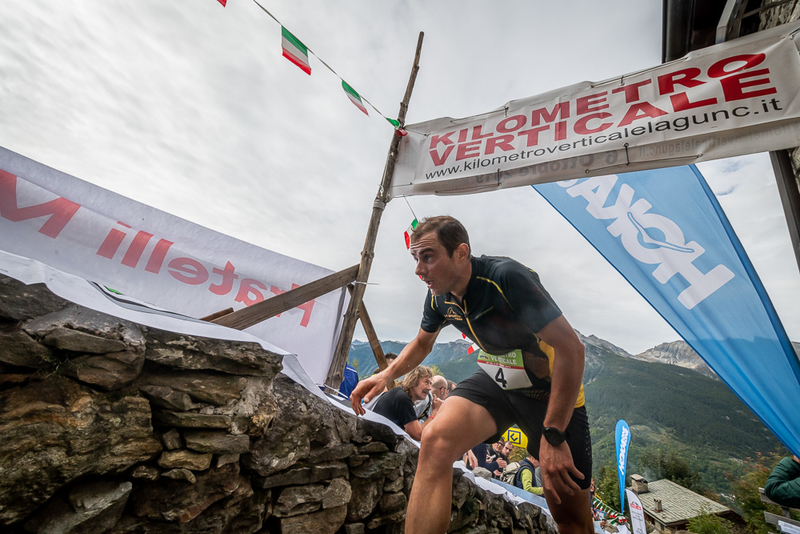 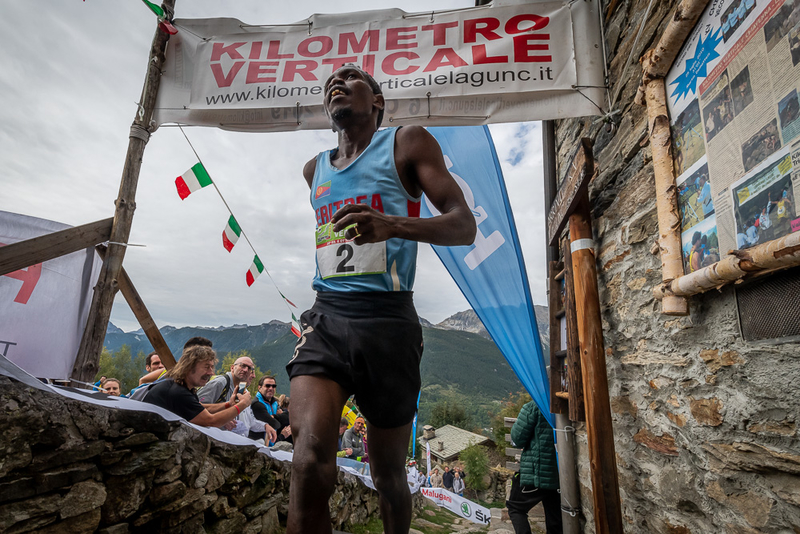 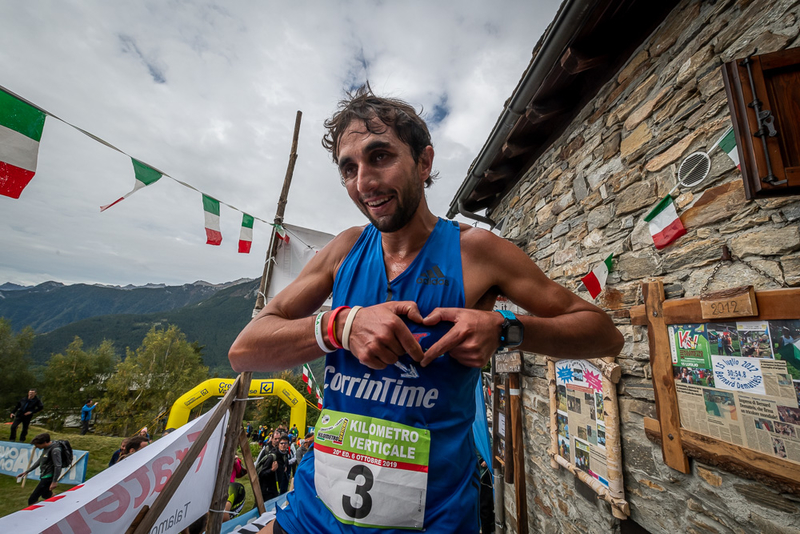