It's been announced that Ambleside in the UK's Lake District will be the venue for the 2020 International U18 Mountain Running Cup. Athletes from around the world will parade through Ambleside to launch a weekend festival of mountain running.

The streets will see flags from more than 15 different countries carried by youngsters arriving to take part in the event. And along with the worldŌĆÖs premier competition for young runners, to be staged in England for the first time, Ambleside also plans to host an uphill time trial race to the summit of Wansfell, and an open race over the championship course.

The U18 event has been a stepping stone for young fell and mountain runners to race internationally since 2006. Olympic triathletes Alistair and Jonny Brownlee are among those who have started their international racing careers at this championship, and for the last 12 years teams from across the world have converged annually at mountain locations in Italy, France, Ireland, Bulgaria and Czech Republic to compete for the trophy.

The event flag was handed over to Ambleside ACŌĆÖs Duncan Richards, chair of the organising committee, by Jonathan Wyatt, president of the World Mountain Running Association, after this summerŌĆÖs race in Susa in Italy. 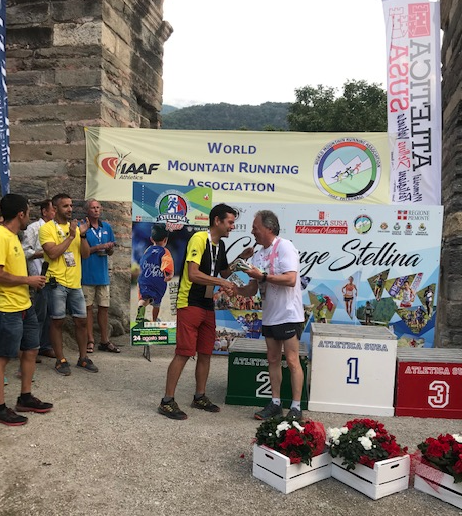 The races will start in the townŌĆÖs Rothay Park and cover marked courses on Loughrigg fell. The athletes will be accommodated at Ambleside YHA over the weekend, with a few youngsters staying at Windermere and Coniston YHA hostels on the first night.

Ambleside AC has had to raise all the funding to stage the event, including the cost of accommodating 150 athletes and officials, and they are nearing their target. The championship is supported by a number of leading companies.

ŌĆ£This is a fantastic accolade for our local club and will bring the international spotlight on Ambleside,ŌĆØ said Duncan.

Duncan, who has been the England team manager at the last six U18 Mountain Running Cups (formerly called the Youth Cup), added: ŌĆ£I have seen the benefit such an experience can bring to young athletes, the confidence born from the shared experience of international competition.ŌĆØ

The worldŌĆÖs top triathlete Alistair Brownlee, who came 4th in the event in Italy in 2005, said: ŌĆ£The Youth Cup holds many special memories for me. ItŌĆÖs a fantastic event that motivated me to carry on and continue in sport. It will be really special to bring it to Ambleside.ŌĆØ 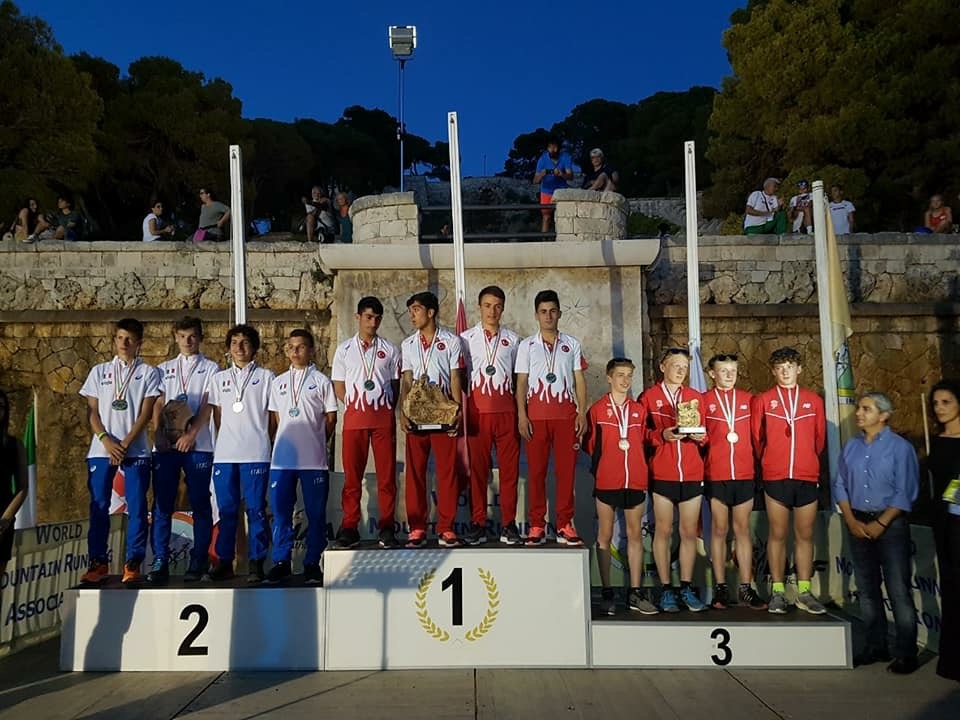