About Mountain Running, a brief history

A person's need to run quickly over both short and long distances is as old as humankind. To be fast helped us to survive, to catch an animal for food, to escape from danger and natural catastrophes, to be successful in war or, as in the case of the first marathon, to take messages.

And where did this hunter, warrior, messenger live? Probably somewhere in the hilly countryside. There were no roads, no tunnels to avoid the mountains, no bridges to cross rivers.  Therefore we had to run over hills, over mountains, through forests, across rivers as fast as we could.  We were not running for medals, or money, or trophies or glory, it was running to survive!

Today this need is no longer necessary, but there is bred into us a desire to run in the nature and over the mountains and so we have our mountain running competitions, where medals, trophies and money replace the historic basic need of survival.

The first written account of a mountain race took place in 1068 when a Scottish King needed to select the most able messanger so the test was to see who could run up and down the mountain nearby in the fastest time.  Fast forward to 1895 and the oldest mountain fell race that still continues today took place in United Kingdom.

In 1984 the World Mountain Running Association (formerly called ICMR) was formed with Angelo Biasi as President.  Since that time annual International competitions have been held to test the World's best mountain runners both seniors and junior (U20) runners.  From 1985 until 2008 as a World Trophy and since that time as an official World Championships recognised and held under the jurisdiction of the IAAF.

Starting in 2021 in partnership with the IAAF, Trail Runnings International Association (ITRA) and the International Association of Ultra Running (IAU) a combined World Championships will be held signalling a new era for the WMRA and a desire to bring the sports many disciplines together.  The WMRA has a goal of promoting running competitions and athletic performance for all ages and abilities in places of natural beauty giving people fantastic memorable experiences. 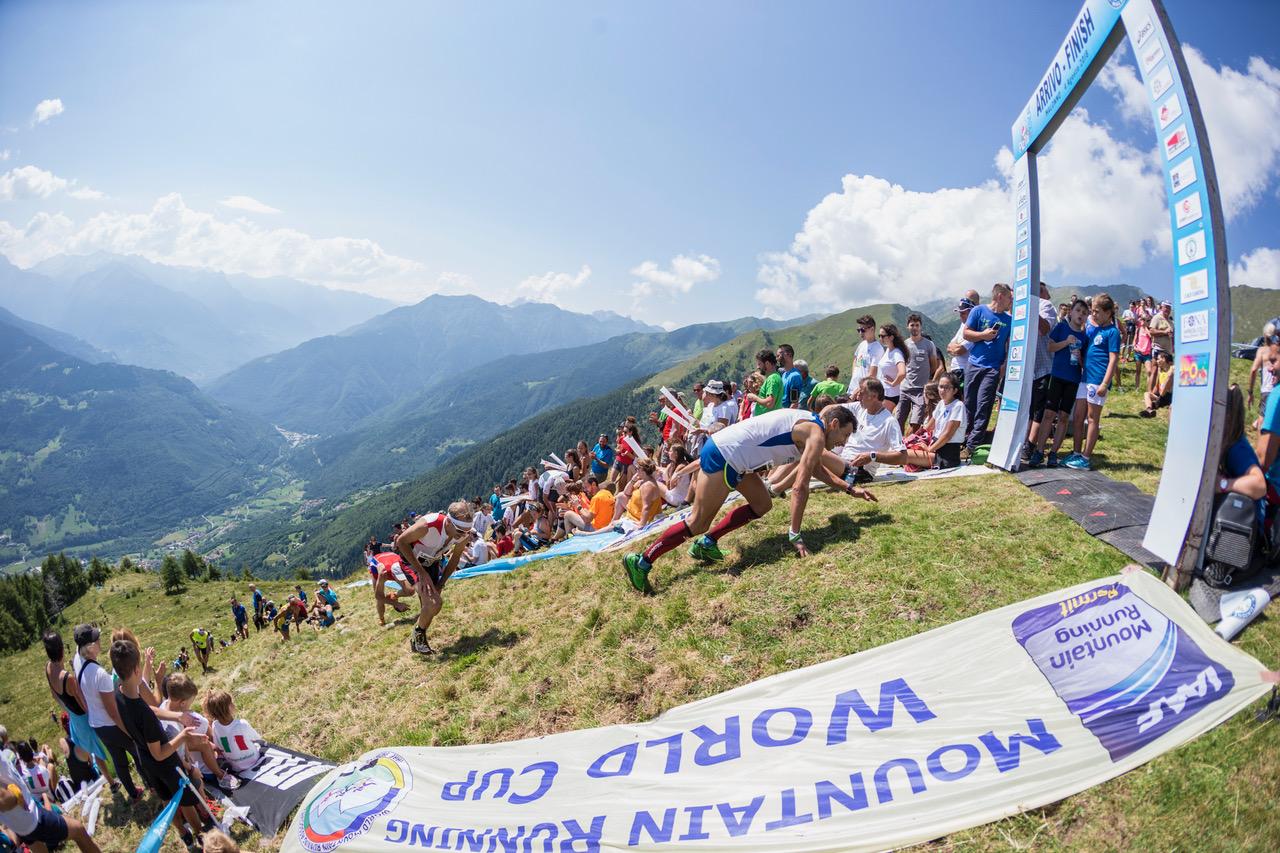